The primary aim for the INHOPE ReportBox service is to be the stepping-stone for starting hotlines that currently don’t have the resources or level of operation to participate in the ICCAM program. It will allow these hotlines to have forms on their websites to interact with the public, without the hassle of having to create, operate, manage and maintain the back-end systems.

One of the key tasks of a hotline is that the general public can anonymously report potential online illegal activities to the hotline. To this end, most hotlines in developed countries have forms on their websites that the public can use to enter information related to the illegal activities mentioned. These forms are linked to back-end databases that are managed and maintained by the hotlines themselves. From these databases, reports flow into the ICCAM service that is run by INHOPE.  ICCAM matches the reports with known reports and known content to prevent double work. It allows hotline analysts to classify reports, distributes reports amongst involved hotlines and eventually reports to internet service providers and Law Enforcement Agencies. Additionally, ICCAM keeps track of the history and statistics of processed reports.

The INHOPE ReportBox service is implemented as a service in the cloud. In order to use the system, a user of the ReportBox service has a number of options: (1) design a simple web form for the public to enter information, (2) deploy and include this form in the website of the user’s hotline and (3) process incoming reports from the general public.

Once this form is part of the hotline’s website, the general public can use the form to report illegal activities to the hotline. The information entered by the public on the form is stored as a report in a hotline-specific section in the database included in ReportBox.

In addition, the ReportBox offers the user the option to review the history of reports and to run simple statistic on the reports.

Other than adding the form to the hotline’s website, there are no changes to the IT infrastructure of the hotline. All handling of reports received from the general public is done through the ReportBox’s website. The creation, operation, management and maintenance of the ReportBox is the responsibility of INHOPE.

Read more about the solutions our products have to offer

Related products in this industry 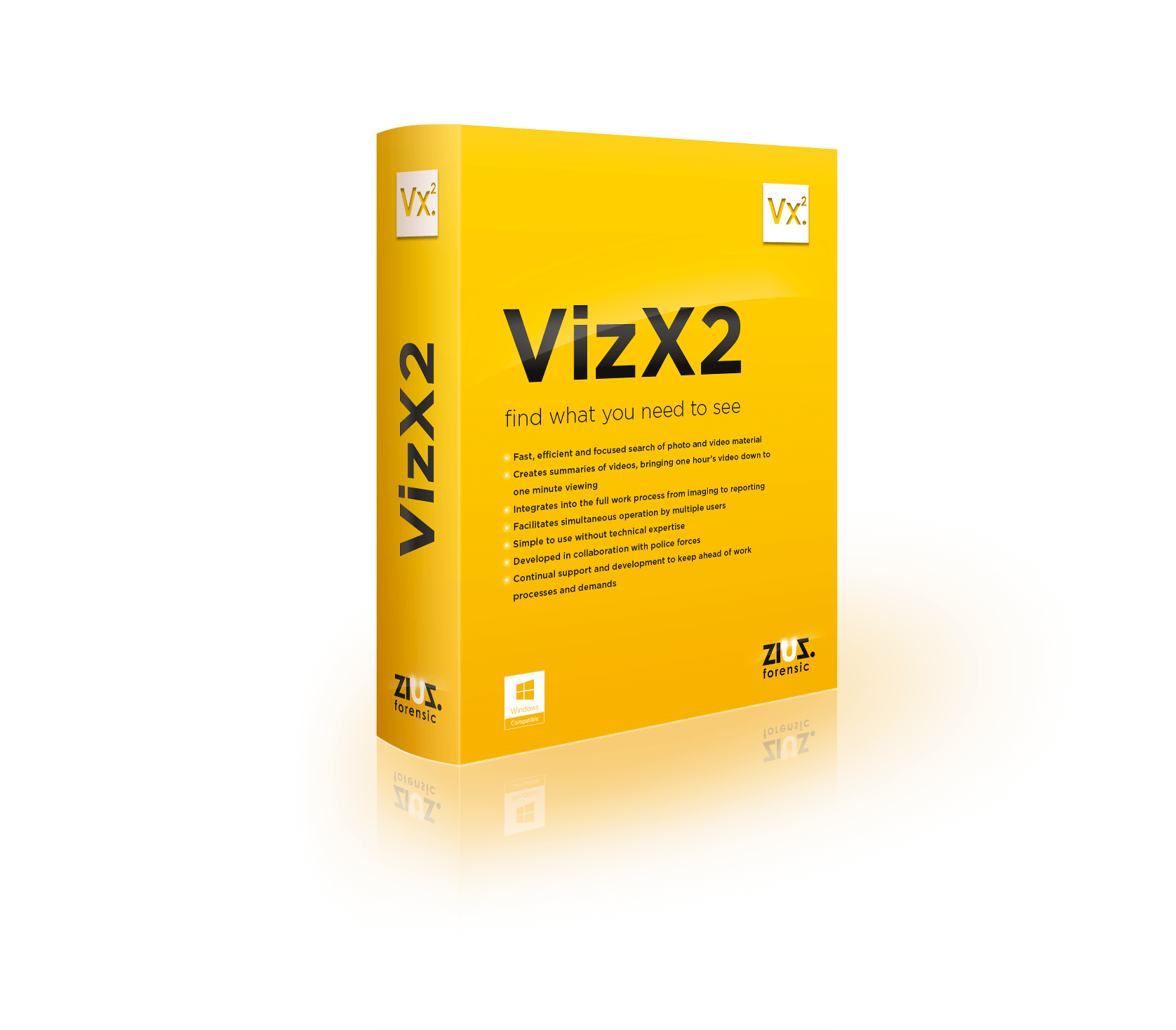