The ice skating marathon season officially started on Saturday, 23 October 2021. After a complete 602-day tournament hiatus, the marathon skaters returned to the ice to compete for a place on stage at the Jaap Eden ice skating rink in Amsterdam. That led to a great result for the Royal A-ware/ZiuZ team and the Zaanlander team. Sjoerd den Hertog (Royal A-ware/ZiuZ team) took first place for the men’s marathon, and Irene Schouten (Zaanlander team) took first place for the women’s marathon.

Following the disappointments of the past season, during which no marathons could take place due to the coronavirus measures, everyone was overjoyed this season for the races to be able to go on.

ZiuZ is a sub-sponsor of the Zaanlander Team for the women this year. This is also a partnership between Royal A-ware and ZiuZ. The Zaanlander Team is led by Arjan Samplonius and consists of Elisa Dul, Irene Schouten, Marijke Groenewoud, Melissa Wijfje and Maaike Verweij.

“Last year, ZiuZ also sponsored in partnership with Royal A-ware. Unfortunately, no marathon races took place. That’s why this year, we are hoping all the more for an exciting and successful marathon season. We are pleased to be able to contribute to the Olympic dream of some of our skaters in this way. We enjoy seeing them compete in marathon races, and we sincerely hope they achieve their personal goals in Beijing.” Says Gerrit Baarda, founder and owner of ZiuZ Visual Intelligence. 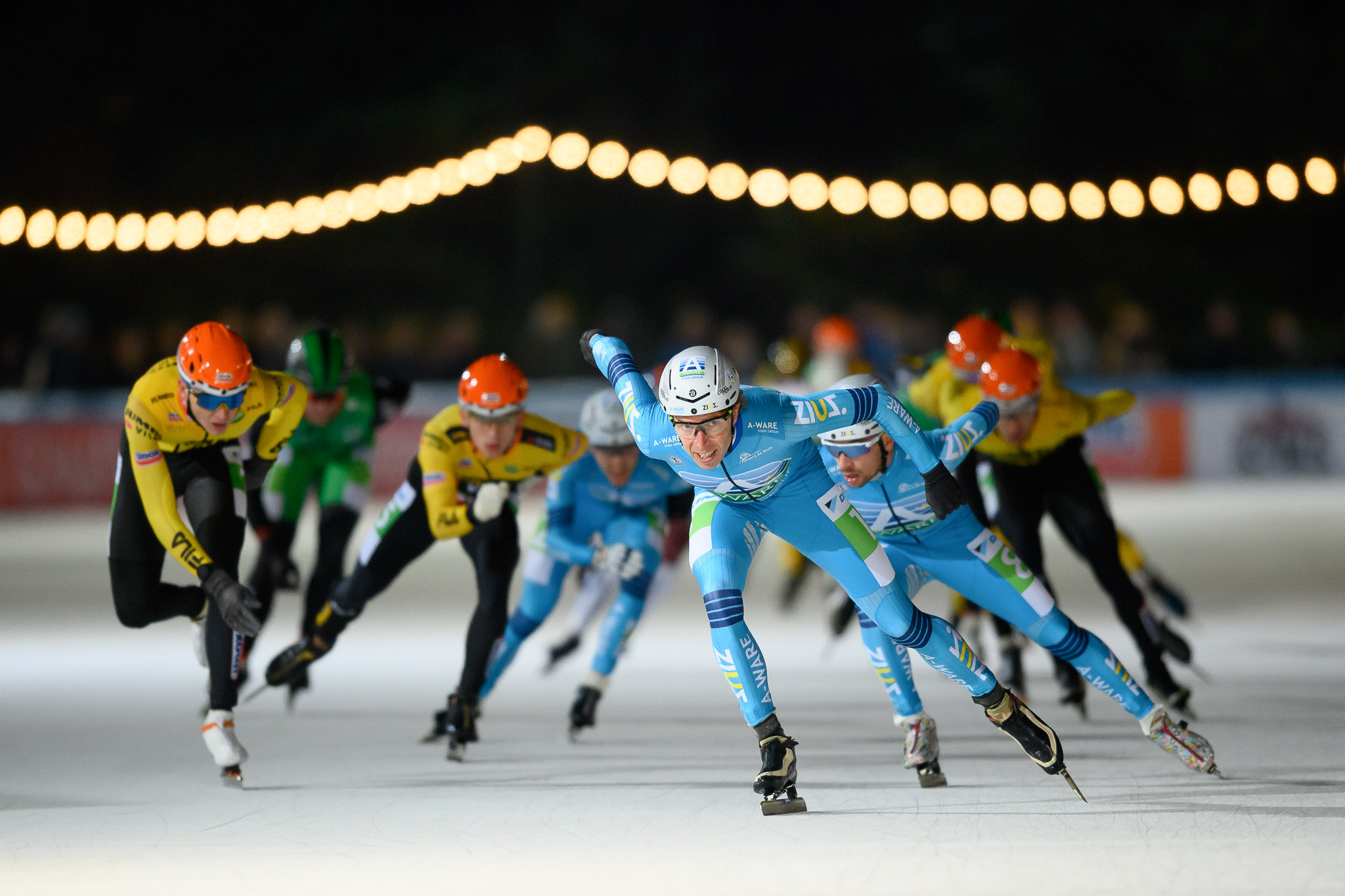