Gorredijk – December 15, 2016 – ZiuZ Visual Intelligence announces a change to its management. With effect from 1 January 2017 the company will be headed by its new CEO Bert Garlich. Bert will replace Gerrit Baarda who has successfully led ZiuZ since 2002 but who now wishes to focus more on product development, and specifically within the domain in which ZiuZ aims to create a distinct profile for itself in the future: ‘smart health’.

Bert Garlich (1969) has worked at ZiuZ for two years, with ultimate responsibility for the Medical business line. Under his leadership the sales and profit of that business unit have increased and new distributors have been appointed for further worldwide growth. A new, compact analysis machine for pre-packed medicine dosage bags has also been developed to serve the market for small-scale packers, particularly in the Asian market. Before making the switch to ZiuZ, Bert managed a range of companies in the IT and Telecom sectors after graduating in Technical Innovation Sciences from the Eindhoven University of Technology.

This succession will see Gerrit Baarda (1969) return to what ZiuZ is built on: the development of innovative new products based on visual technology that have an impact by helping to solve social problems. That’s how it all started, back in 2002, when ZiuZ was founded by Gerrit and Ed van den Brand. Following successful growth via products for police forensics and the pharmacy market, developed in close collaboration with clients, the company has reached a size that now requires a different business operation and leadership. “I am very pleased and proud that I’ve managed to build the business to this size but I realize that in Bert’s hands the business will be able to grow to the next level”, says Gerrit. “And I’ve come to realize that I don’t like the amount of time taken up in managing the business. I want to focus a lot of my energy back into developing products from scratch and in the new situation I’ll be able to dedicate myself to that.”

And that will work out well, because ZiuZ has ambitious plans to focus on the further use of smart visual technology in the healthcare sector. In that world, in which photo and video images are increasingly generated during examinations, there is a major need for solutions that facilitate the quick and automatic review of constantly increasing volumes of visual material, and giving medical specialists access to powerful tools for dealing with the increased workload. “In the last 12 months we have undertaken a considerable amount of research into the possibilities in that ‘smart health’ market and we think we’ve discovered a number of concepts in which, combined with our knowhow and experience, we can play a significant role”, says Bert. “Subsequently, we have started developing various products via a number of partnerships, building on the models we already have in house. This involves concepts such as ‘deep learning’ and ‘big visual data analysis’. In addition, we’re also continuing to innovate the products that have proven to be successful and with which we have worldwide impact. In the quality control of medicine dispensing by pharmacists and in the support of police forces for fighting child sexual abuse.” 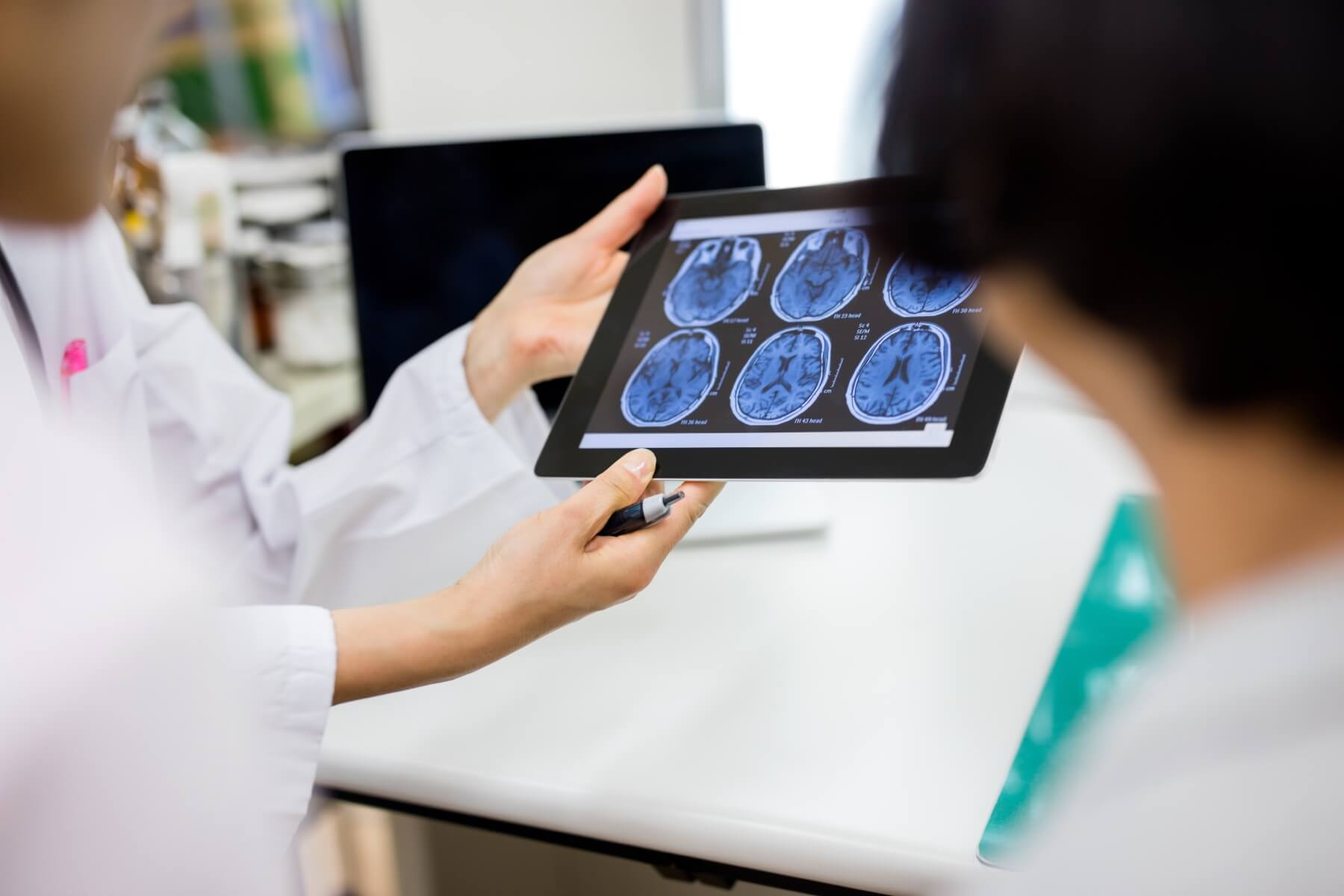 In the medical world and in the healthcare sector there is a worldwide trend towards increasingly more and increasingly advanced use of camera technology for establishing diagnoses without the need for invasive surgery. Examples of this are the enormous growth in the use of MRI/PET/CT scanners, endoscopes and PillCams which create an overload of photo and video material that has to be analyzed. With pressure on healthcare spending and an increasing number of people requiring treatment due, for example, to the ageing population, it has become almost impossible for medical specialists and other staff in the healthcare sector to deal with that increasing volume of material. Tools that help to reestablish the ability to review the enormous complexity of images and to speed up the diagnostic analyses are very welcome. “And that is precisely the field in which ZiuZ has already proven itself with its existing products”, says Gerrit.

“We’re not just able to produce functional products that do precisely what they were designed to do. We also produce products that dovetail perfectly with our client’s work processes and which they are happy to use because of our no-nonsense configurations.” Under the denominator ‘Horizon 2021’ ZiuZ has prepared a five-year plan for succeeding in the new ‘smart health’ domain. “I see a bright future for ZiuZ with Bert at the helm of the business and me able to fully focus on developing those new products with our engineers. It’s as if we’re both undertaking research projects again, like the time we both spent at the Technical College Hilversum.”

ZiuZ develops advanced innovative products using visual technology that have an impact on helping to solve social problems throughout the world. ZiuZ Medical develops products that can analyze the automated dispensing of medicines at pharmacies and in hospitals. ZiuZ Forensic develops products that are able to analyze large volumes of photo and video material for incriminating material and compress many hours of images into only the key moments. In 2014, ZiuZ became Frisian Company of the year. The company regularly introduces new, innovative solutions for police services and healthcare institutions, amongst others. ZiuZ is part of the Drachten Innovation Cluster and the Task Force Health Care (TFHC).

Vizx 2.9 has just been released!